James Morrison was one of Britain's finest landscape painters. This is the story of his greatest challenge.Feb. 28, 2021
Your rating: 0
7 1 vote
Documentary
Shared0 Facebook Twitter

The film tells the story of James Morrison’s early years, painting the tenements of Glasgow, through to his dramatic encounter with a polar bear while painting melting icebergs in North West Greenland. As the artist struggles with imposing blindness, the film follows James, as he prepares for what turned out to be his last ever public exhibition at the Scottish Gallery in Edinburgh in January 2020. 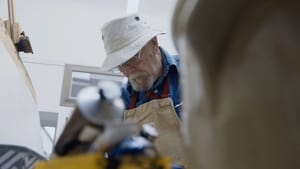 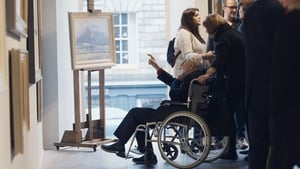 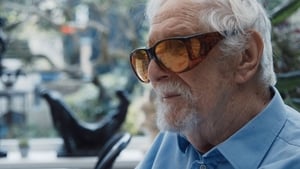 Original title Eye of the Storm

274 comments
Sign In, to be able to add comments.